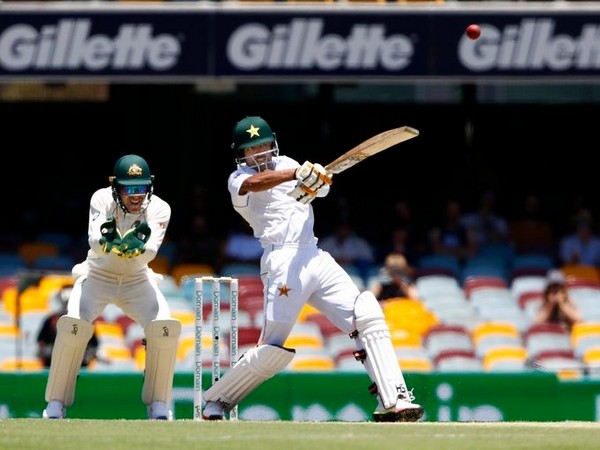 London [UK], Nov 24 : Pakistan’s Babar Azam has revealed that he sat and analysed why he was flopping and changed his mindset, which helped him score a century against Australia.

“I focussed a lot on my concentration, especially after I reach 50. I want to look at how I can make it a big knock. So I try to maintain the same focus for the second 50 as I do for the first. I didn’t work separately with anyone,” ESPN Cricinfo quoted Azam as saying.

“Test cricket teaches you all this. When I was failing to convert [earlier in his career], I sat and analysed why I am flopping. I just changed my mind-set and have given 200 per cent on my concentration,” he added.

Despite Azam’s 104-run innings, Pakistan suffered a defeat at the hands of the hosts by an innings and five runs at the Gabba.

Azam also termed the century as his best so far.

“You can say that (it was my best). Scoring runs in Australia is very difficult. They play very well and bowl really well in their home conditions. To perform against them you get extra confidence, which I’ve got from scoring this hundred,” he said.

It was historic match for us: Rohit Sharma