Apple Fitness Plus has been launched for Apple subscribers. The company announced the new “fitness experience” subscription program at its September event.

The program brings studio-style workouts accessible to iPhone, iPad, and Apple TV,” according to an announcement from the company. The new feature is powered by the Apple Watch, so users will be able to detect real-time metrics, like heart rate and total calories burned, on the screen “during important minutes in the workout.”

Apple Fitness Plus requires a subscription of either $9.99/month or $79.99/year. For those who already own an Apple Watch, they can enjoy it free for a month. The company is also giving three months free to anyone who buys an Apple Watch Series 3 later.

Workouts are available in 10, 20, 30, 45-minute intervals with 10 different styles of workouts to choose from, that include “High Intensity Interval Training (HIIT), Yoga, Rowing, Dance, Strength, Core, Cycling, Treadmill (for running and walking), and Mindful Cooldown.”

For now, Apple Fitness Plus will only be available in Australia, Ireland, the United States, Canada, New Zealand, and the UK.

Apple’s new fitness platform will enhance the growing at-home workout range, that has been already added by the Peloton and the Lululemon-backed Mirror. These products have risen in popularity as stay-at-home orders resulted in the closure of gyms this year. Peloton stock dropped slightly on the announcement of Apple’s announcement.

Anytime Fitness Is Ready To Make Healthy Happen in 2021 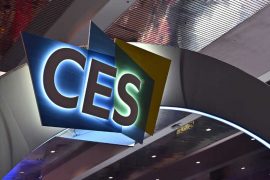 CES 2021 Featured ‘Striding’ For The Future Of Digital Fitness 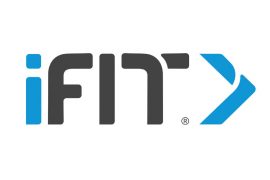 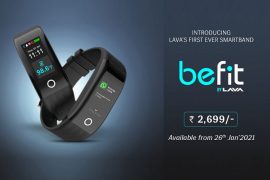