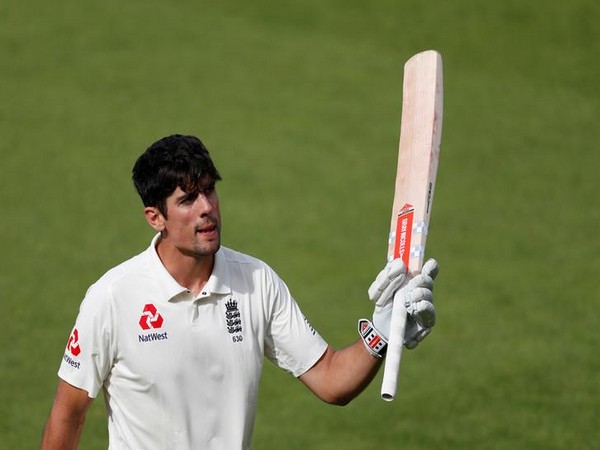 Both Cook and Skerritt have accepted the club’s invitation to join the committee.

“Alastair has enjoyed a wonderful career with England over a number of years and with him still playing domestically, he can give insight from a current players’ perspective, as well using his undisputable international experience,” he added.

The committee meets twice a year to discuss important issues concerning the game.

Cook is England’s leading Test match run-scorer with 12,472 runs in his 161 matches and he announced his retirement from the international game in 2018.

However, he continued his domestic career, helping his county side Essex to a second County Championship title in three years.

The next MCC World Cricket Committee meeting is due to take place in Sri Lanka in March.