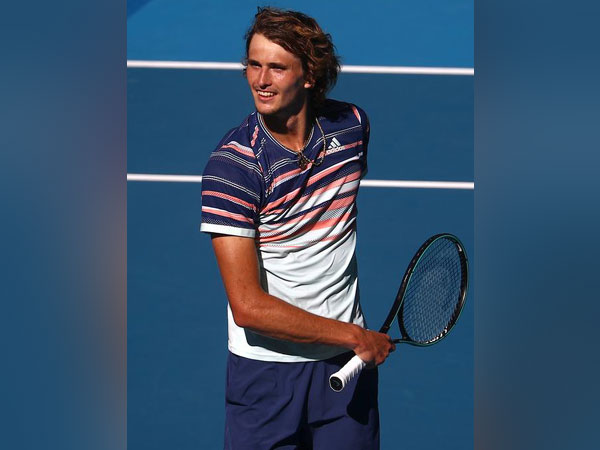 The German dropped only one set and came back strong to book his spot in the last four. Zverev won three consecutive sets to stun Wawrinka in two hours and 19 minutes.

Later in the day, Rafael Nadal will take on Dominic Thiem in the quarterfinals.