Olympic silver medallist and India shuttler PV Sindhu and Canada’s Michelle Li have been appointed as athlete ambassadors for International Olympic Committee’s (IOC) ‘Believe in Sport’ campaign. This campaign by IOC is aimed at preventing match-fixing and manipulation of badminton matches. Both the shuttlers PV Sindhu and Michelle Li will be working alongside other athlete ambassadors from around the world to raise awareness amongst players and their teams.

“It is an honour to be nominated by the IOC as an ambassador. I stand alongside my fellow athletes in the fight against any form of cheating or competition manipulation,” world champion PV Sindhu said in a statement. “Match-fixing, match manipulation and doping are contrary to the spirit of sport,” she added.

Both the shuttlers have been global ambassadors for BWF’s ‘I am badminton’ campaign since 2020. In the race towards Tokyo Olympics in July 2021, PV Sindhu and Michelle Li will be engaging digitally with other athletes of the sport through online webinars and social media messages. According to the website, both the shuttlers will highlight the risks involved and educate badminton players on safeguarding and protecting themselves in light of opportunities to manipulate their competition.

Regards to any unfair means in the game of badminton, the Badminton World Federation (BWF), has urged players, coaches and other people involved in badminton to report any suspicious behaviour that could lead to a breach of rules.

In a statement, BWF Secretary General Thomas Lund said, “Competition manipulation has become an increasingly global concern and protecting honest players is a top priority for the BWF. By joining forces with the IOC in nominating two of our most popular players, Sindhu and Li as ambassadors, we believe we can have a positive impact in the fight to protect integrity in sport.” 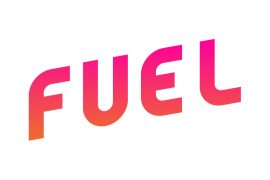 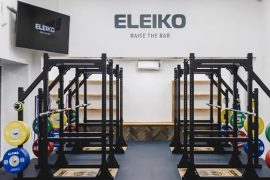 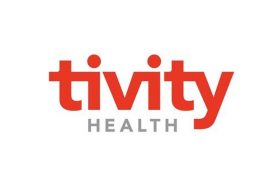