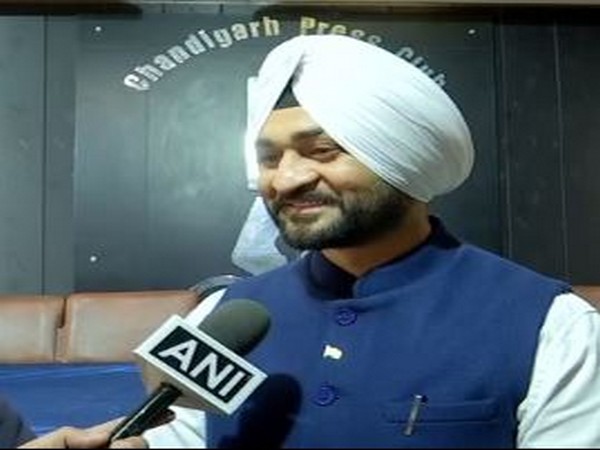 Chandigarh (Haryana) [India], Nov 27 : Haryana Sports Minister Sandeep Singh on Wednesday said that the government would provide all facilities to the players who will contest for their qualification for the Olympics 2020.

“Qualifications are ongoing. Hockey Men’s and Women’s teams have already qualified. Some have qualified in the shooting. We will provide facilities to all Haryana participants, who will fight for their qualification for the Olympics,” Singh told reporters on Wednesday.

The former Hockey captain stressed that the base should be strong for a brighter future and have set sights on the 2028 Olympics.

“Everyone is preparing for the Olympic 2020, both who have qualified and the ones who are trying to qualify. Along with that, for the 2028 Olympics, I want to bring forward the Haryana players who are starting or have started because the base should be strong,” he said.

When asked about the suspension of coaches, Singh replied: “Indiscipline. They were not present. If they will not be present during training sessions, what they will teach?”