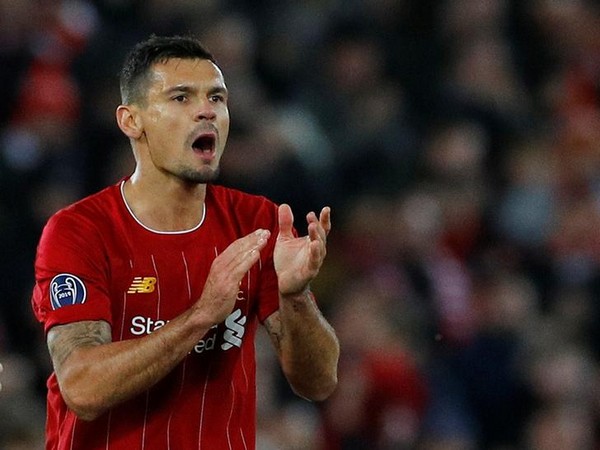 Liverpool [UK], Nov 28 : Liverpool and Napoli played out a 1-1 draw in the ongoing Champions League on Wednesday (local time) here at the Anfield Stadium.

Napoli put the defending champions on the back foot in the opening half after registering a goal in the 21st minute of the match. Dries Mertens netted the ball into the goalpost.

No other goals were registered in the first half, and as a result, Liverpool went into the break with 0-1 deficit.

In the second half, Liverpool was seen maintaining the bulk of the possession and their efforts finally paid a dividend as Dejan Lovren scored for the side in the 65th minute, bringing the scoreline to 1-1.

Liverpool and Napoli failed to register more goals and as a result, the match ended up as a draw.

With this result, the Reds moved to the first place in Group E of the Champions League with 10 points from five matches, while Napoli sits on the second place.

In other matches, Chelsea and Valencia played out a 2-2 draw.

Barcelona was able to defeat Dortmund 3-1, while Ajax outclassed Lille 2-0.

Don’t ask till January, says Dhoni on his comeback