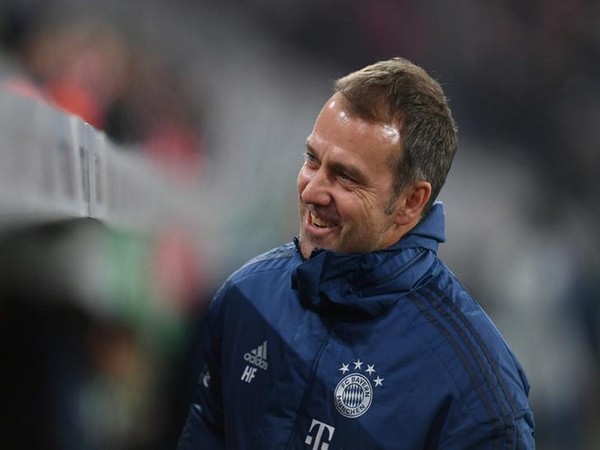 Munich [Germany], Feb 6 : Despite securing a win over Hoffenheim in DFB-Pokal, Bayern Munich manager Hansi Flick said they did not play well in the second half and lacked intensity.

“In the cup it’s ultimately about going through. I was very pleased with the first half. We went a goal down early but bounced back quickly and hardly let our opponents play,” the club’s official website quoted Flick as saying.

“The way we played in the second half wasn’t so good, you saw from the 55th minute the team eased off a bit. We lacked the intensity we need in our play. We didn’t press well any longer,” he added.

Flick said Hoffenheim did a really good job and made better use of their qualities.

“Hoffenheim made better use of their qualities, whereas we allowed them too many chances. A compliment to Hoffenheim, they did a really good job. Taken altogether we’ve achieved our goal. We’ll work on and talk about everything else,” Flick said.