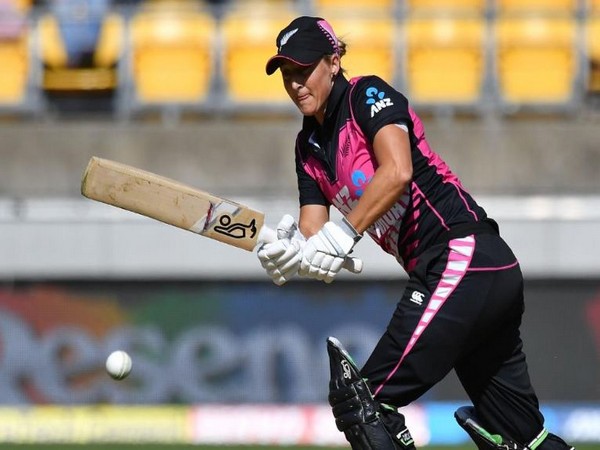 With this victory, the hosts have taken a 2-0 lead in the five-match T20I series against South Africa.

Chasing a decent target of 120 runs, New Zealand did not witness a good start as Rachael Priest gave away her wicket after scoring five runs. Suzie Bates then came out to bat but failed to leave a mark as she only managed to score seven runs before Shabnim Ismail bowled her.

Opener Sophie Devine was then joined by Maddy Green out on the field. Devine played furiously and struck three consecutive sixes to Chloe Tryon to complete her half-century.

Devine and Green’s partnership was broken as the latter was sent back to the pavilion by Nadine de Klerk in the 13th over. Sune Luus provided South Africa with the crucial wicket of Devine, who played a knock of 61 runs, in the 17th over.

Hayley Jensen and Katey Martin then came out to bat and took their side over the line.

Earlier after being asked to bat first, South Africa women had a poor start as opener Lizelle Lee was given LBW off Rosemary Mair’s delivery in the second over.

Laura Wolvaardt was then joined by Nadine de Klerk on the field. The duo failed to form a partnership as De Klerk (9) was sent back to the pavilion by Sophie Devine. In the very next over, Wolvaardt (22) was run out.

Dane van Niekerk and Mignon du Preez then took the field and provided their side with some momentum as they struck regular boundaries. Lea Tahuhu then broke the partnership as she dismissed Niekerk (25). In the same over, Tahuhu also removed Chloe Tryon on a duck.

Amelia Kerr then got the wicket of Du Preez (40). After Du Preez’s dismissal, South Africa utterly failed to stitch a partnership and were all out on 119 runs.

The third T20I between both teams will take place on February 9.

‘We lacked intensity’: Hansi Flick despite victory over Hoffenheim