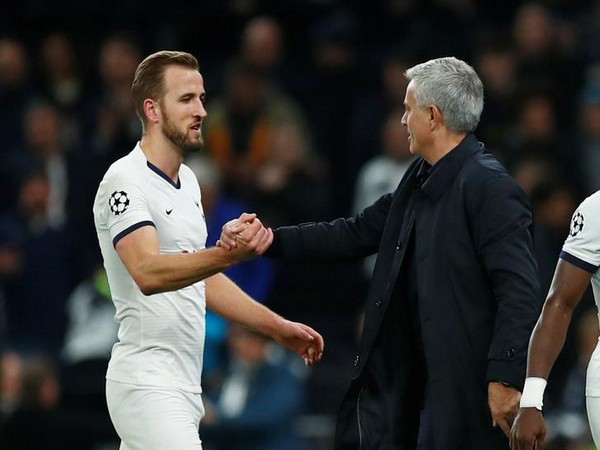 Leeds [UK], Nov 28 : Tottenham’s Harry Kane said that he has a good relationship with the new manager Jose Mourinho and the latter looks up to him for any advice on the team.

“It’s early days. We have a good relationship so far, we talk, we try to help the team. Obviously with me being one of the leaders, he looks to me for feelings and advice on the team,” Goal.com quoted Kane as saying.

Tottenham secured a 4-2 win over Olympiacos in the Champions League on Wednesday.

Kane is hopeful of developing a ‘strong relationship’ with Mourinho as they both want to win ‘big competitions’.

“When you’re winning games it definitely helps your relationship. Hopefully, we can build a strong relationship,” he said.

“We know we both want to win big competitions. That’s the team’s aim and that’s the manager’s aim. Hopefully, I can help him do that this year and see where we can go,” Kane added.