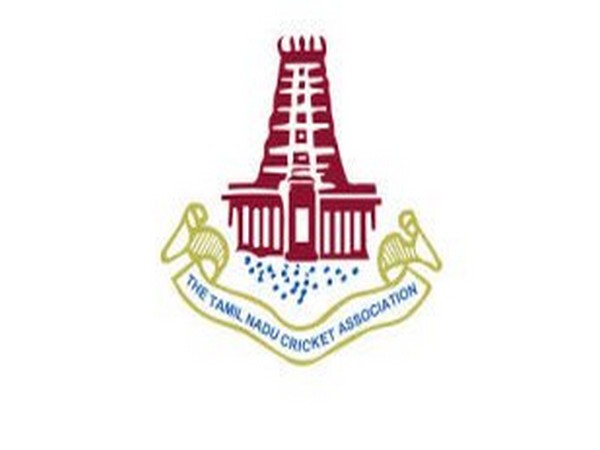 Washington Sundar will be joining the team for the second match, and as a result, K Mukunth will be released from the squad. 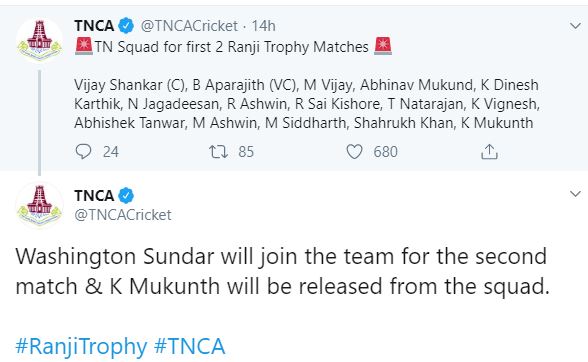 Tamil Nadu will take on Karnataka and Himachal Pradesh in their first two matches of the Ranji Trophy.

Recently, Tamil Nadu and Karnataka played the final of the Syed Mushtaq Ali Trophy and the latter was able to win the tournament by one run.

Tamil Nadu and Karnataka take on each other from December 9-12.

No one except my father helped me: Kour Singh