Cricket was introduced by Britain in India. And since it has just expanded its love and passion in every fan’s heart.

Britishers gave cricket to India. And we accepted and promoted it as it was ours initially. We all love cricket as a sport. And when time passed it became another name of passion.

Cricket and cricketers have a separate space in everyone’s heart.

Cricketers maintain their image and are treated as celebrities in India. 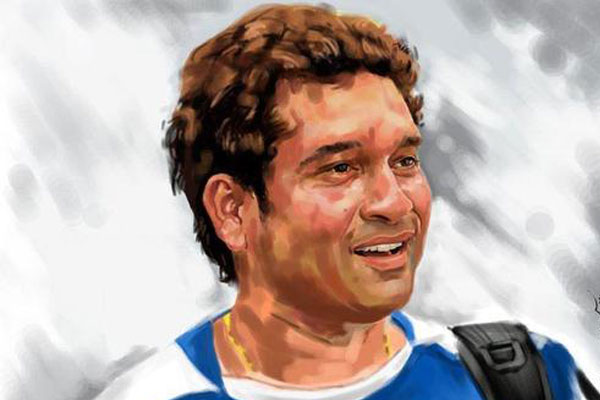 Sachin Tendulkar aka Master Blaster will always be known as the ‘God of Cricket’. He was awarded as the highest civilian award ‘Bharat Ratana’ in 2014.

He is undoubtedly the most popular cricketer of the Indian cricket industry. 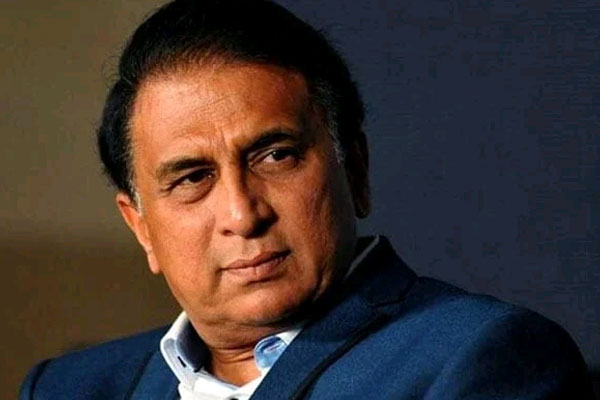 Sunil Gavaskar is included in the list of top 10 opening batsman. He is known for his specialized batting against fast bowlers.

He is not active on any social media handles. But his fans are expecting him too soon enter the social media platforms. His mesmerizing voice is really loved by everyone who hears his voice from commentary boxes. 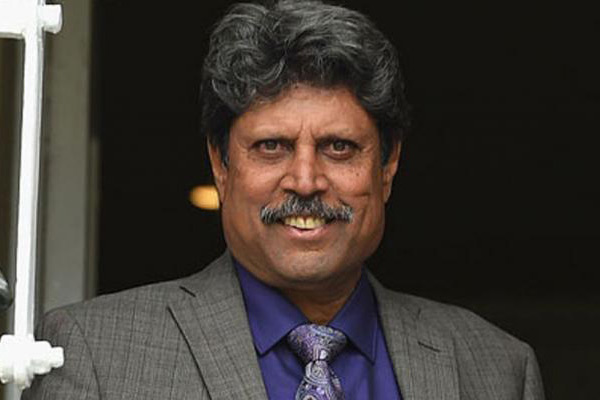 Kapil Dev, the Captain of Indian cricket team that had lifted the trophy of maiden World Cup in 1983. He took more than 400 international wickets and made over 5000 runs in the Tests. A versatile all-rounder cricketer, Kapil Dev is also a brilliant commentator.

He was the first captain who brought the World Cup to India. Now he is a specialist of cricket and participates in debates and plays the role of critics. 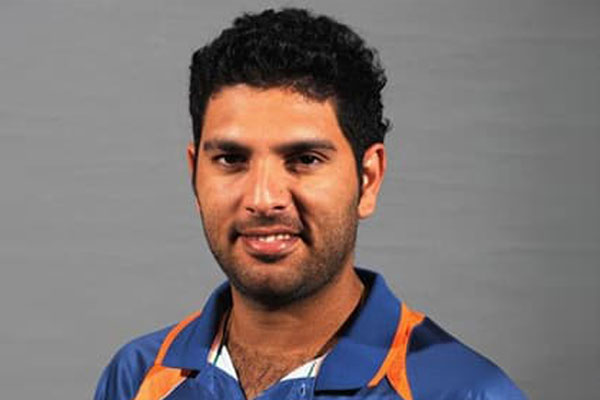 Yuvraj Singh is the recipient of the ‘Arjuna Award’ awarded by the Government of India.

He is the only cricketer who shot six sixes in six balls in international cricket history. His historic batting is still remembered.

Yuvraj Singh is the brand ambassador for Puma, Ulysse Nardin, Xbox 360, Sports365. He is the part of Mumbai Indians in IPL. 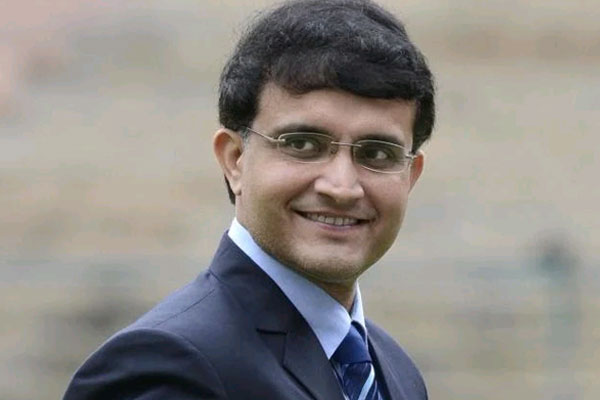 Saurav Ganguly is popularly named as ‘Dada’ by his fans. He is the recipient of Padma Shri by the Government of India.

A left-handed batsman, Ganguly will always be known as the God of Off Side due to his elegant play square of the wicket and through the covers. 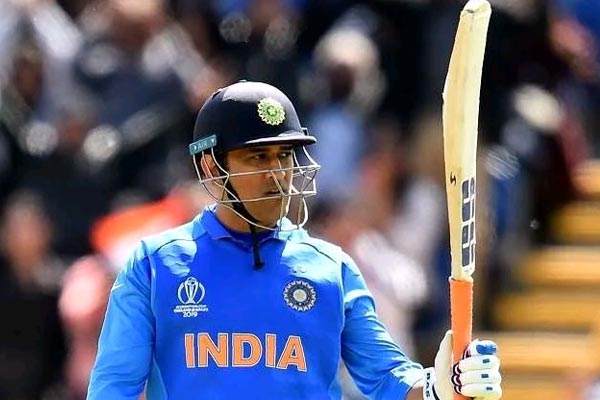 Mahendra Singh Dhoni is known for his wicket keeping and batting. A trend of long hair launched by him a few years back influenced the youth a lot. 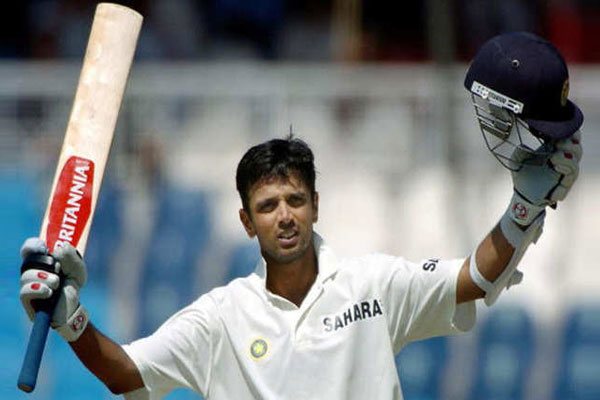 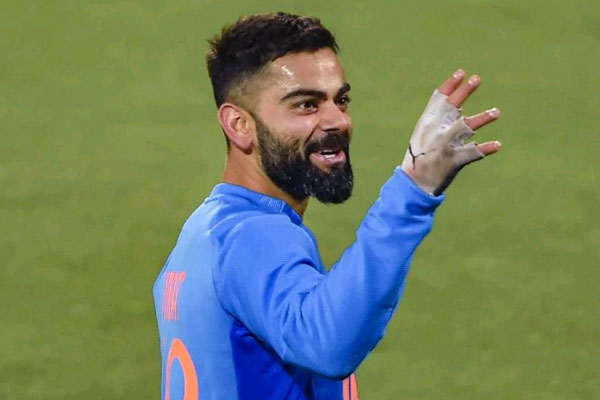 Virat Kohli is the most successful batsman in Indian cricket history. He never misses any chance to influence youngsters.

He is the recipient of the ‘Arjuna Award’ in 2003. He is very active on his social media handles and shares everything with his fans. 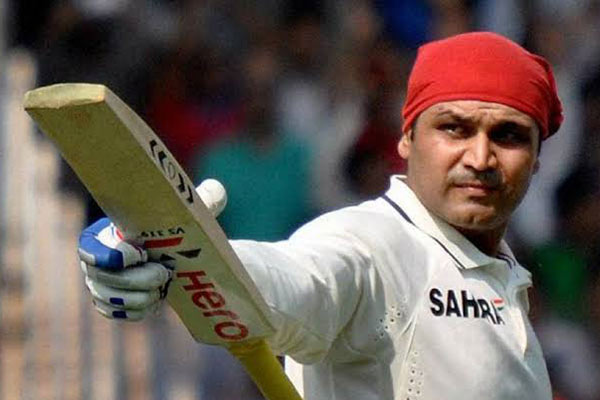 One of the most destructive batsmen of all time, Virender Sehwag aka ‘Viru’ is also known as ‘Multan ka Sultan’ for his gigantic maiden triple century (309) against Pakistan in 2014.  A right-handed batsman, Sehwag was also compared to Indian Master Blaster Sachin Tendulkar as many Indian fans used to idolize him as Sachin Tendulkar. It was hard to differentiate both whenever they used to share the crease.

With 5 million followers on Instagram and more than 20 million, Sehwag will always be known for his batting class who used to make bowlers dance due to his big devastating shots. 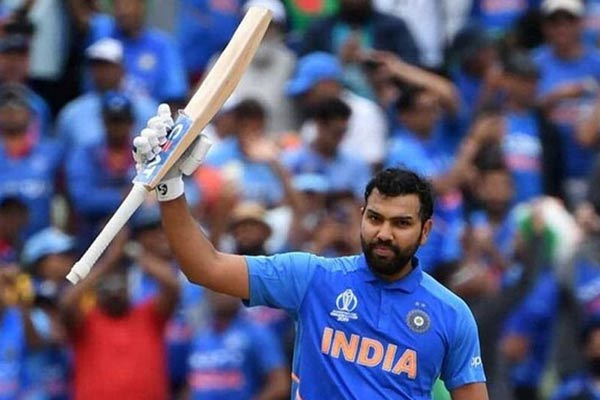 He is the player in Mumbai Indians in the Indian Premier League. He is a right-handed batsman and an occasional right-arm off-break bowler.

So these were the most popular and top 10 Indian cricketers in cricket history. We can’t forget and ignore their hard work and achievements.

In India, we call our players a blue army who defeats the opponents at the pitch via cricket.

Cheers to our love for cricket and cricketers.

India ready for any challenge be it red, white or pink ball: Kohli 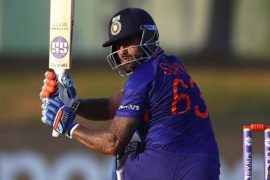