Swimming is a water racing sport in which athletes use their entire bodies to move through the water.  The Sport which has been recognized by the Olympics cherishes to have the second-highest number of events in the Olympics following athletics.

In the Olympics, competitive swimming is one of the most diversified forms of sports that feature several categories including butterfly, backstroke, freestyle, individual medley, and breaststroke.

In addition to this individual category of swimming, four swimmers can take part in either a freestyle or medley relay.

Swimming has been given more importance in India in last few years: Shivangi Sarma
Also Read

In this we are going to talk about the top 10 individual best Olympic Swimmers in the history of the Olympic Games: 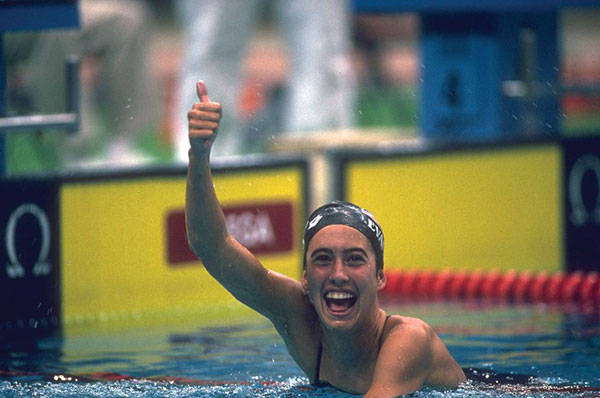 Natural Prophylactics Are Your Best Bet in Boosting Your Immunity 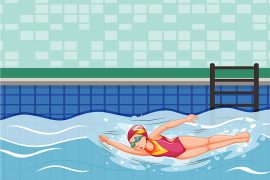