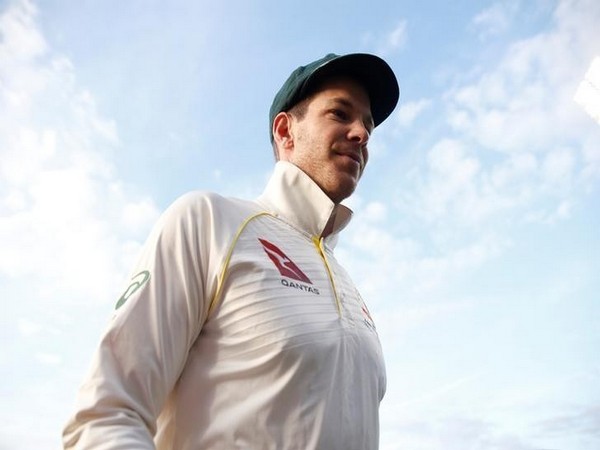 The incident happened in the 30th over of New Zealand’s innings. Nathan Lyon defeated Nicholls with his flight and Paine showed fast glove-work to take the bails out of the groove, and replays showed that the Kiwi batsman was out of his crease.

The International Cricket council’s official handle tweeted the video of the stumping and captioned the post as — “Sharp work from the skipper to send back Henry Nicholls. Australia is six wickets away from a win”.

Resuming day four at 137/4, Australia added 31 more runs to their overnight score and it was then that skipper Paine decided to declare the innings, setting Kiwis a target of 488 for the win.

Chasing 488, New Zealand once again failed to get a good start as the side lost its opening three wickets with just 35 runs on the board. Tom Latham (8), Kane Williamson (0) and Ross Taylor (2) were all sent back to the pavilion by James Pattinson.

Tom Blundell and Henry Nicholls then retrieved the innings for the Kiwis and put on 54 runs for the fourth wicket. In the 30th over, Nicholls (33) was sent back to the pavilion by Nathan Lyon after having him stumped at the hands of wicket-keeper Tim Paine.

While filing this report, New Zealand had reached a score of 134/4.

‘They don’t care’: Guardiola lashes out at Premier League scheduling

2019 proved sport is not always about winning, but about maintaining calm as well!