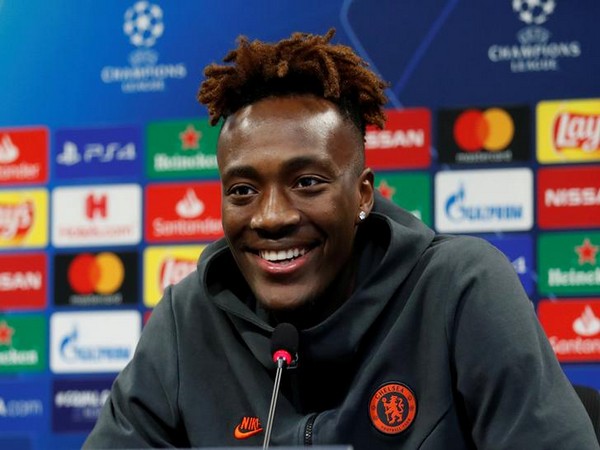 Leeds [UK], Nov 27 : Ahead of the clash against Valencia, Chelsea’s Tammy Abraham said that it is their ‘biggest game’ of the season.

“We know this is our biggest game of the season so far. Training hasn’t been different, we have all been enjoying it, we have been focused,” Goal.com quoted Abraham as saying.

Chelsea suffered a 2-1 defeat at the hands of Manchester City in the Premier League on November 23. However, Abraham wants to move on from the defeat and focus on the next match.

“We have to pick ourselves up after the Manchester City defeat and we know we have to give our best performance to win,” he said.

Chelsea will take on Valencia in Champions League today.

It seems everything is falling into place for Liverpool: Micah Richards