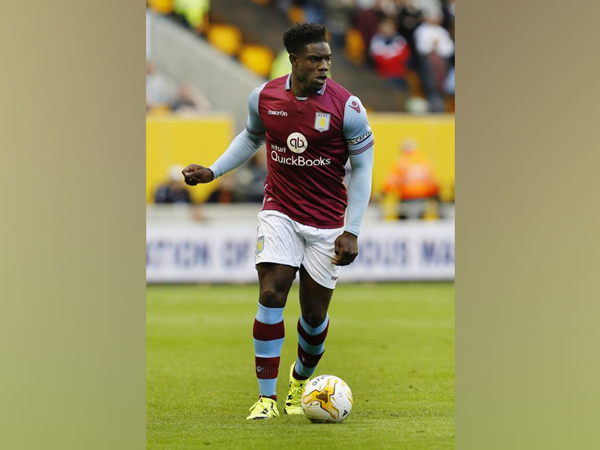 “It seems everything is falling into place for Liverpool at the moment. I’m not making excuses, I’m just being honest in terms of decisions, like VAR when we played them,” Goal.com quoted Richards as saying.

Liverpool hold the top spot on the Premier League points table with 37 points. They also thrashed Manchester City by 3-1 in the league.

Richards then said it is too early to judge who will win lift this season’s title.

“But they played really well and they deserve to be there. Man City have been unlucky with injuries at the wrong time and also with suspensions, but I think it’s too early to decide [who will win the league],” he said.

Currently, Liverpool are eight points ahead of the second-placed Leicester City but Richards feels the gap will reduce later in the season.

“Liverpool will drop points between now and the end of the season and I do believe that, come February, March time, the point deficit will be a lot smaller,” Richards said.

This is our biggest game: Abraham ahead of clash against Valencia