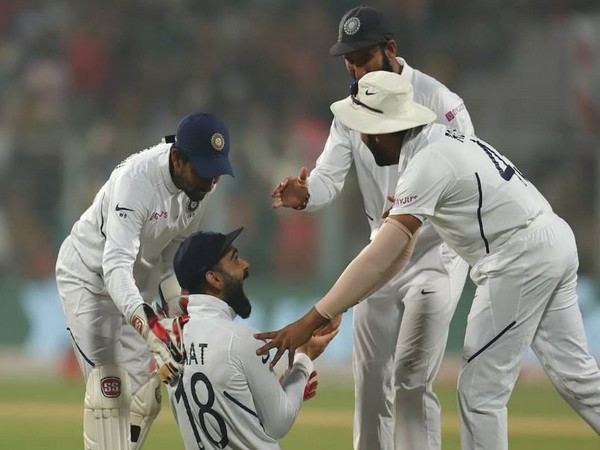 Kohli took to Twitter to write: “Kolkata you have been amazing. Terrific display by the lads. Let’s keep the momentum going.”

The hosts won their first-ever day-night Test match by an innings and 46 runs over Bangladesh. Kohli smashed his 27th Test century in the match, scoring 136 runs to help India put up a total of 347 in the first innings.

Bangladesh scored 106 in their first innings after opting to bat first while they were bundled out on 195 runs in their second innings. During the second innings, Mahmudullah was retired hurt and did not come to bat on day three.

The hosts also won the two-match Test series 2-0 against Bangladesh.

Open to do anything if given time to prepare: Virat Kohli on away day-night Tests