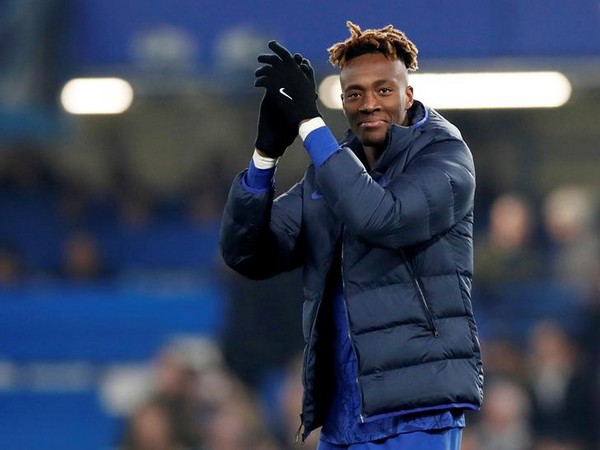 London [UK], Dec 7 : Chelsea’s N’Golo Kante said that his teammate Tammy Abraham is a goalscorer and can score at any time.

“I’m not surprised because you can see that he’s a goalscorer and he can score at any time. From training with him, I just knew what he was,” the club’s official website quoted Kante as saying.

Abraham scored one goal during their 2-1 win over Aston Villa on December 5 in the Premier League.

Chelsea, who are placed fourth in the Premier League points table, witnessed a 0-1 defeat at the hands of West Ham United before making a comeback against Aston Villa.

“It was really important to win because we want to keep our position in the table and not let the fifth place get close to us,” he said.