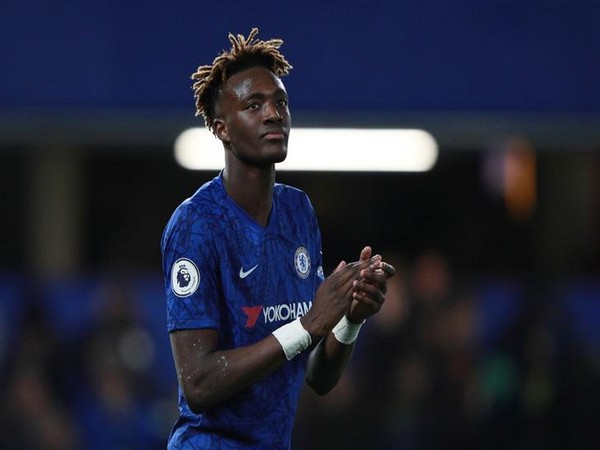 London [UK], Feb 3 : Chelsea’s Tammy Abraham has said that it has been a great season for him so far and is certain of scoring more goals for the club.

“It’s been a great season for me so far. I would like to push on. There are massive games coming up, in the Champions League also. Playing for a club like Chelsea there is always going to be pressure,” the club’s official website quoted Abraham as saying.

“For me, it’s about being in the right place at the right time and believing in myself and my abilities. I’m sure I will score a few more. I like the pressure,” he added.

Chelsea is currently placed on the fourth spot on the Premier League table with 41 points. Abraham admitted that the club has gone through ups and downs.

“As a team, we’ve had a lot of ups and downs. We started off well, we had a spell where we were losing a bit, and now we’re starting to pick up again. This break will do us good because we have some massive games coming up. We need to be ready for them and prepare ourselves,” Abraham said.

Chelsea will now compete against Manchester United on February 18.

Rohit Sharma ruled out of ODI, Test series against New Zealand due to injury

Odisha to be one of best hockey-playing states in world: Warner Van Der Vegt