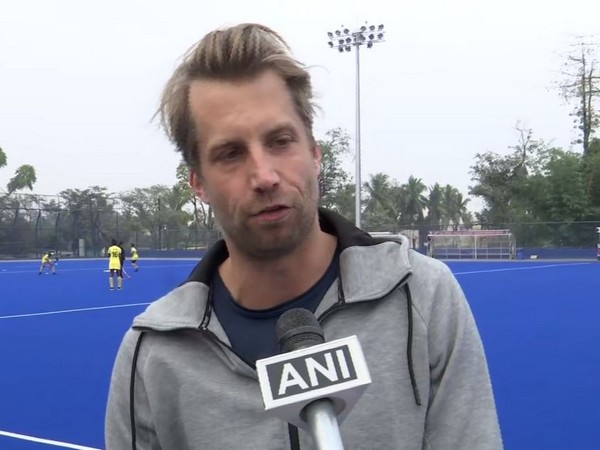 Bhubaneshwar (Odisha) [India], Feb 3 : The Technical head of Naval Tata Hockey Academy, Warner Van Der Vegt, who is coaching young girls at the centre, said that in the coming five or six years Odisha is going to be one of the best hockey-playing states in the world.

“The talent here is amazing. I have been all over the world to see hockey players but what the kids can do with the ball here is wonderful. The only thing they miss a little is experience of playing on artificial pitches,” Van Der Vegt told ANI on Monday.

The Hockey High-performance Centre in Bhubaneswar is giving training to 25 girls from different states.

Van Der Vegt said they had 30 spots but selected 25 girls to keep some positions open for more talent if they find any.

“They all are from different states and we had open selections last April. We had place for 30 girls but selected 25 girls because we want to keep a couple of spots open for more talent if we find them,” he said.

Sunita Kumari, a budding hockey player from Jharkhand, is training in the hockey centre and wants to represent India in the future.

“I am very happy and made new friends here. I will develop by playing here and my dream is to represent India,” Kumari said.