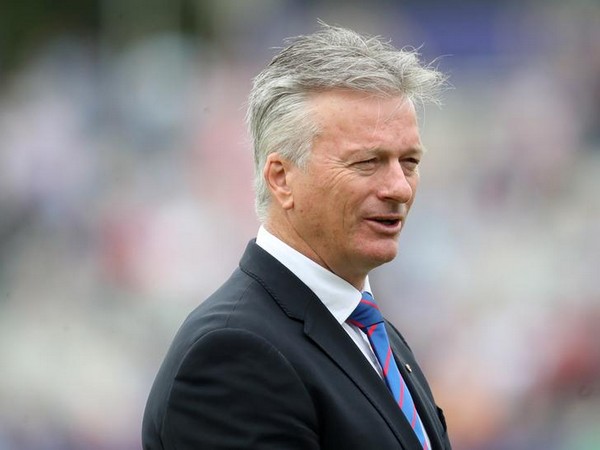 The Award ceremony will be held at Verti Music Hall.

The Awards ceremony will honour the greatest sporting triumphs of 2019, as well as celebrating two decades of the Laureus movement and the power of sport in transforming the lives of millions of young people around the world.

Cyclists Fabian Cancellara and Chris Hoy along with gymnasts Nadia Comaneci, Alexey Nemov and Li Xiaopeng will grace the evening.