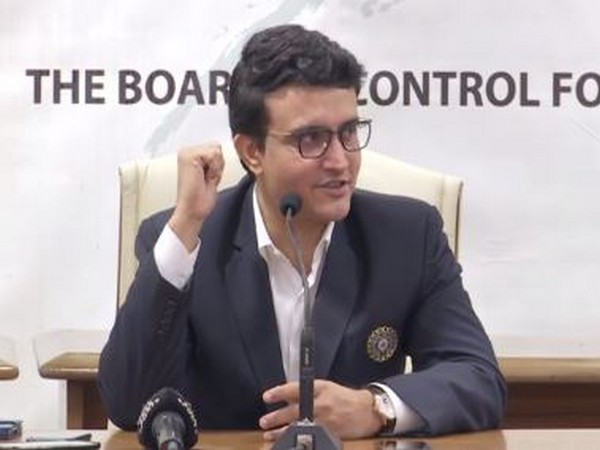 India will play a day-night Test match against Bangladesh at Eden Gardens, starting from November 22. The match will be played with a pink ball.

Ganguly took to Twitter and posted a series of tweets. 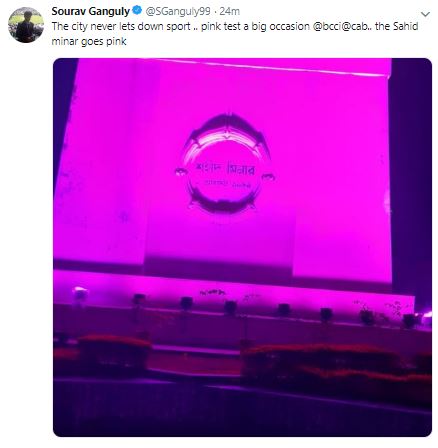 In another tweet, Ganguly wrote: “The city turns pink on the pink test .. well done @bcci and @cab.” 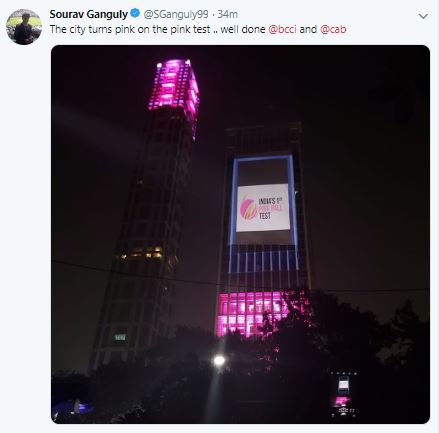 Earlier in the day, Ganguly conducted an inspection of the Eden Gardens’ pitch.