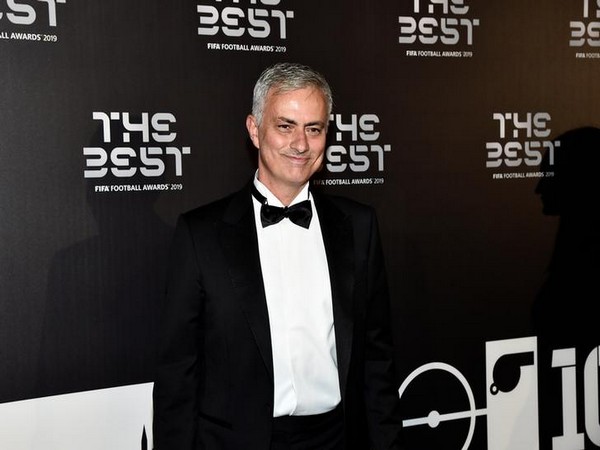 London [UK], Nov 20 : After the appointment of Jose Mourinho as the head coach, Tottenham on Wednesday announced the coaching staff.

Sacramento joined as an Assistant Head Coach from Ligue 1 side Lille and Santos joined as new Goalkeeper Coach.

The club, on Tuesday, sacked Mauricio Pochettino as well as his coaching staff Jesus Perez, Miguel D’Agostino and Antoni Jimenez.