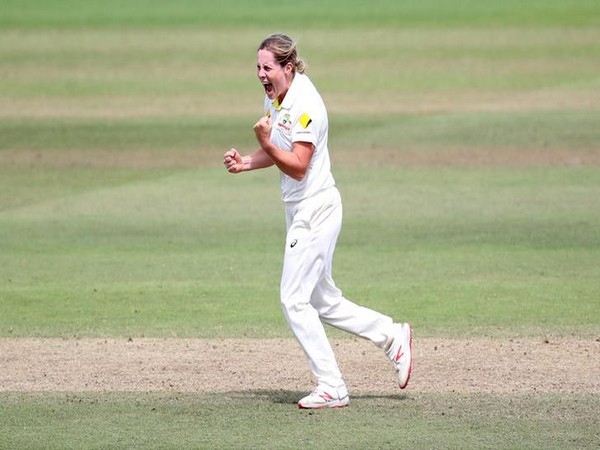 Melbourne [Australia], Nov 22 : Melbourne Renegades women’s cricketer Sophie Molineux has requested some time away from cricket on the grounds of mental health.

“Sophie knows her teammates and the Renegades coaches and support staff are always there for her. We’ll give Sophie the time, space and any support she needs,” Coyle said in an official statement.

“Sophie has made the decision to take a break from cricket and we are providing her with the support she needs,” said Pip Inge, Australia Women’s Team Doctor.

“The welfare of our players is a priority and we are proud of the brave decision by Sophie to step away from the game,” she added.

Earlier, Australian cricketer Glenn Maxwell had decided to take a break from all forms of cricket to look after his mental health.