Sonu Sood has been in highlights for his charitable initiatives after the COVID-19 lockdown started. However, Sonu Sood is a fitness freak and enthusiast and never misses any chance to encourage his fans towards fitness and health.

Catching to Twitter, Sonu Sood tweeted a video where he lifted his body while holding a pole. He can be seen holding hanging in the air for close to 20 seconds in a great exercise.

Everyone got amazed by his exercise. His fans and co-actors like Vidyut Jamwal, Kirti Kharbanda, and others too appraised him for his complex training.

Sonu Sood is 47-years-old and had recently shared a shirtless picture, and even his son Eshaan had commented ‘Wow’ over it.

Meanwhile, Sonu Sood is still in the headlines for his helpful initiatives, which begun with help for migrants to go home during the lockdown and later to set up platforms for jobs, medical needs, scholarships, and more. People have been paying tributes and thanks to him in various ways, be it in a rangoli or at Durga Puja Pandal.

On the work front, he will be seen in Prithviraj and is also currently working on Telugu films named Alludu Adhurs and Acharya.

Fitbit Announced To Extend Its Partnership With Chennaiyin FC 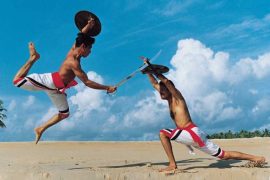 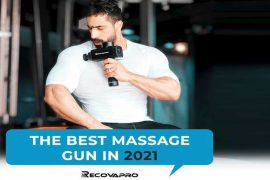 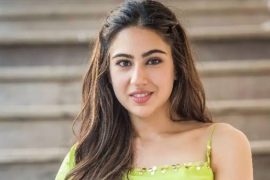