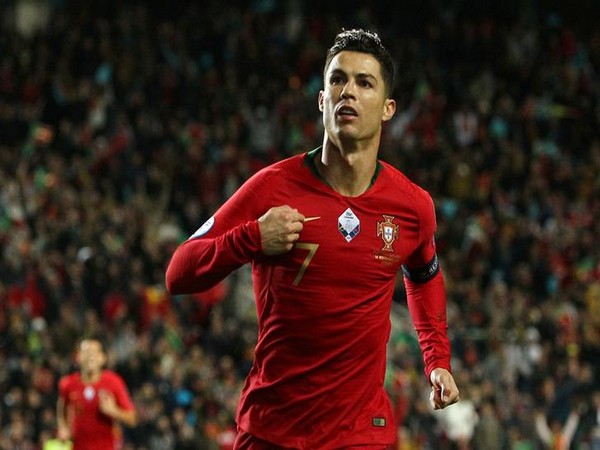 “He always played really well against us. He is the number one, an amazing player. He always knows how to create problems for his opponents,” Goal.com quoted Simeone as saying.

“But I don’t think it will be just Ronaldo against Atletico Madrid,” he added.

Simeone said they want to play a ‘great game’ against a ‘very strong and demanding’ team.

“We are here looking forward to playing in this amazing stadium. And we want to play a great game. It will be a great game against a very strong and demanding team,” he said.

Atletico Madrid will compete against Juventus on November 27.

PV Sindhu, Sai Praneeth retained by their franchises for next PBL season