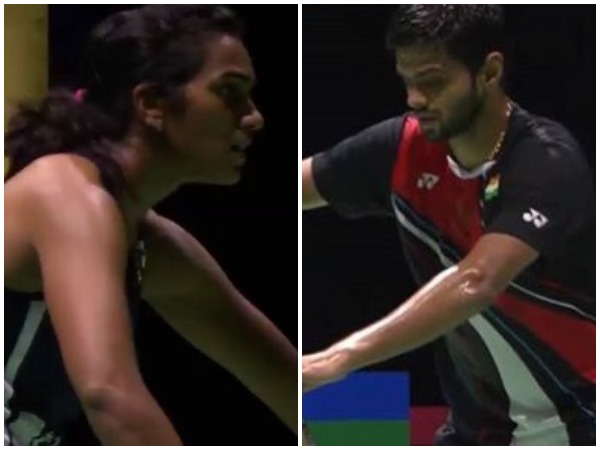 Chennai Superstarz’s B Summeth Reddy and Pune 7 Aces’ Chirag Shetty were also retained by their franchises.

In the upcoming PBL, a total of seven teams will compete at four different venues namely: Hyderabad, Lucknow, Bengaluru, and Chennai.

As many as 154 players will participate in PBL out of which 74 will be Indian players. The total prize money for the league will be Rs 6 crores.

Ronaldo knows how to create problems for his opponents: Simeone