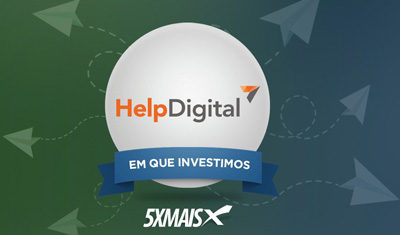 A group led by the former Ballon d’Or winner, Ronaldinho plans to invest nearly US$75 million in the company. The startup firm which focusses on other company analysis and other start-up venture’s performance incorporating Artificial Intelligence has named soccer legend Ronaldinho as their global brand ambassador. Working along with global athletes, 5xMais holding business focuses on building a global portfolio which consist more than 2000 start-ups within a span of four years.

The former Barcelona player said: “I’ve looked at the start-up market and it’s amazing; it has captivated me from the beginning. I know that other athletes have been studying at Harvard recently to learn about the world of start-ups and investments. I hope that more players will join this universe full of innovation and opportunities.”

This role as a global brand ambassador follows Ronaldinho’s move into a similarly innovative industry, with the launch of his own cryptocurrency. The Ronaldinho Soccer Coin (RSC) has been developed as part of the star’s esports strategy.

Speaking of his plans when the currency was launched in July, he added: “Ever since I thought of retiring, I started to think about my life after retirement. I wish to contribute to the world as much as I can.”