The Right to Protein had received valuable insights from experts to gain an understanding of the daily overall protein consumption habits of individuals in India. With the conclusion of Protein Week last month, the Right to Protein initiative that had kept its focus on raising awareness as well as the action required to be taken on matters concerning protein deficiency faced in India had released its findings from a joint survey conducted along with Nutrition Quest, a popular health and nutrition forum that had covered over 500 health experts and nutritionists from all over India who have emphasized on the need for active participation by various stakeholders in order to achieve protein sufficiency.

It has been unilaterally admitted by experts that there is a necessity to intervene on the ground, in order to understand any changes in the behavioral pattern of consumers, for the purpose of closing the gap that may exist between knowledge and practice, which can enable them to perceive and act accordingly, so as to arrive at meaningful conclusions. The Right to Protein initiative has undertaken various steps as part of its efforts to make households in India become protein-conscious by gathering the voices of influential persons from across the country who have been desperately advocating for the aforesaid cause among the Indian households.

The experts who had been surveyed had recommended the following:

The Right to Protein initiative had received various recommendations that have been offered by experts as a supplement to its findings through the nationwide study that had detected this paradox in the daily protein consumption habits of individuals in India. The findings of the study had revealed that there had been very little understanding of protein as a macronutrient by Indians which has led to low levels of consumption of protein among individuals in India.

Ease Your Back Pain with These Yoga Asanas 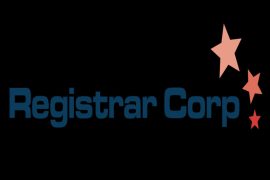 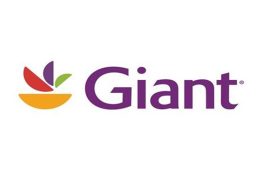 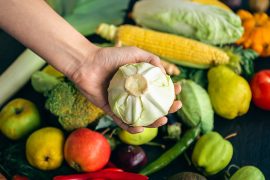