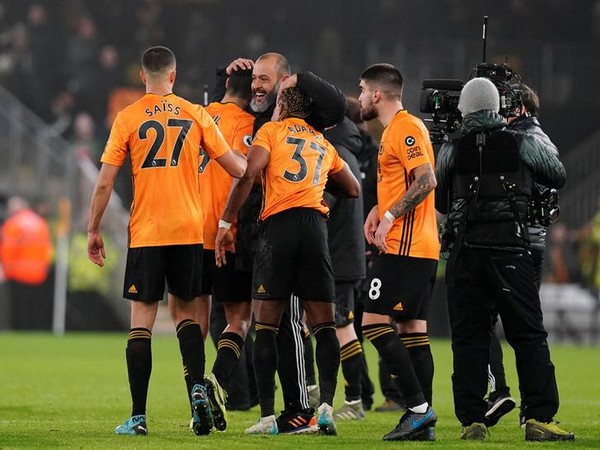 With this loss, Manchester City failed to went past Leicester in the standings. The side is currently placed at the third spot with 38 points.

In the 12th minute of the match, City was given a severe blow as their goalkeeper Ederson was sent off the field as he brought down Wolves’Diogo Jota. However, Raheem Sterling scored the first goal for City in the 25th minute to give the side a 1-0 lead.

No other goals were scored in the first half, and City went into the half-time with a 1-0 lead.

Sterling registered a second goal for the side in the 50th minute, and City was looking set to win the match.

However, after Sterling’s goal, the tide of the match turned in Wolves favour as the hosts sprung three goals in the second half.

First, it was Adama Traore who scored the goal in the 55th minute, bringing the scoreline to 1-2 in favour of City.

Raul Jimenez scored for Wolves in the 82nd minute, and then the final nail in the coffin was put by Matt Doherty in the 89th minute, giving Wolves a 3-2 win.

Wolves was also able to enjoy the bulk of ball possession in the match.

City will next take on Sheffield United while Wolves will face Liverpool on Sunday, December 29.