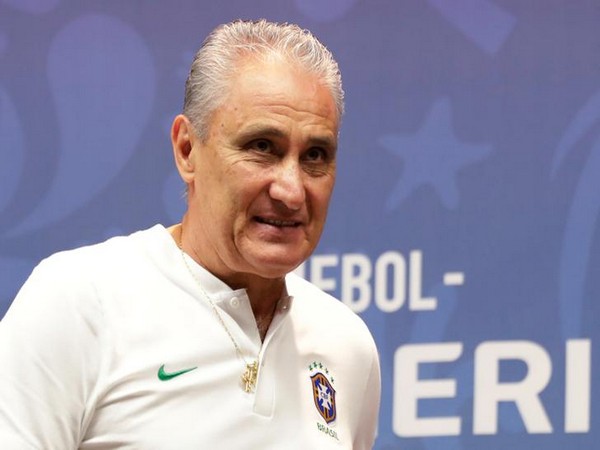 He also said that the comparisons between both the stars have no credibility.

“Pele is incomparable. Anybody who wants to compare Pele to any other athlete…do you know what I do? I hear but I don`t listen. It’s as if this person doesn’t know the history of this man’s quality… this guy was phenomenal. Once I said that Messi is extraordinary,” Goal.com quoted Tite as saying.

“I meant he’s extraordinary to the present time and among humans, with his creativity. Pele is out of normal patterns and I’m not saying this because I’m a Brazilian. You can’t find a defect. If somebody comes to me and starts to make comparisons, for me it has no credibility,” he added.

Tite and Messi had clashed on the field in the match between Brazil and Argentina last week, and the Brazil coach had claimed that the Argentine told him to ‘shut his mouth’.

Argentina had managed to defeat Brazil and this loss meant that the Copa America winners have now gone five matches without scripting a victory.

Tite’s side has lost matches against Argentina and Peru, while their games against Colombia, Senegal and Nigera ended up as a draw.

“I am not desperate to win. I am happy to be where I am. I am aware of the pressure but I have no desperation. I don’t have any of this. What I do want is to make a great game,” Tite said.

Brazil will next take on South Korea in a friendly match later today.