The Journal of Exercise and Nutrition (JEN) has published a clinical study that has yielded good results in the sports nutrition field titled as “Inositol-Stabilized Arginine Silicate that improves Post-Exercise Cognitive Function In Recreationally Active, Healthy Males.” The results of the study have shown that there are a lot of improvements by Nitrosigine in post-exercise cognitive function tests when compared with a placebo.

Apart from physical abilities, cognitive factors, as well as mental stamina of an individual, are equally critical to performance, in order to achieve success in athletics. Nutrition 21 took up the initiative of sponsoring this study, in order to be able to understand the cognitive benefits of a patented complex of inositol-stabilized arginine silicate. This is an ingredient that is known for its success in the pre-workout market. Earlier, Nutrition21 had already established through several studies, the various cognitive benefits that come from Nitrosigine when it is used at the time of resting. The main objective behind this study was to understand this ingredient’s ability to improve cognitive performance that follows after an intense exercise.

There had been an enrollment of twenty-four healthy and recreationally active males for this randomized placebo-controlled study. A single oral dose of 1500 mg of Nitrosigine had been administered about 30 minutes prior to a maximally graded exercise test. Before dosing and after exercise, there was an assessment of the cognitive function through the Trail Making Test (TMT), which evaluated motor speed and visual attention. The study also involved the evaluation of safety at the time of study and also towards the end of the study.

Moreover, the study also revealed that acute supplementation with Nitrosigine brings about a huge improvement in cognitive function after an intense exercise. This can help in improved athletic performance. Nitrosigine can also prevent exercise-induced mental fatigue. This is considered to be an important factor that may have extreme effects on recreational athletes as well as those individuals who are physically active, who may be suffering from mental fatigue at the time of performing an extended amount of exercise.

Nitrosigine brings along with it many benefits for users. Some of the benefits are as follows: 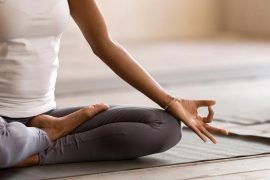 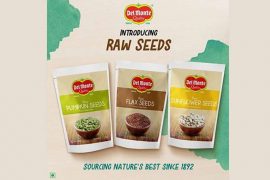 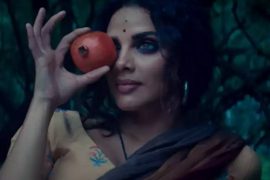