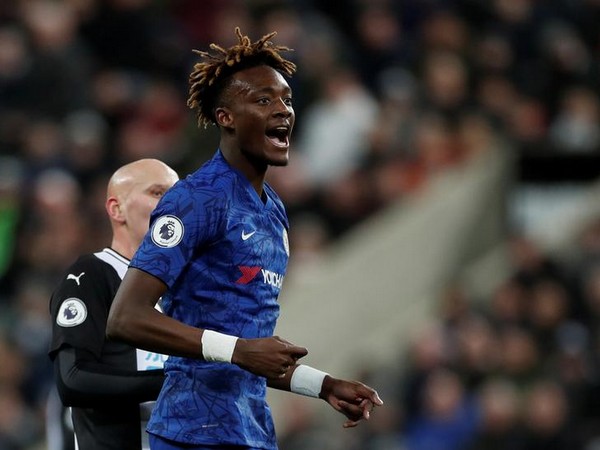 Leeds [UK], Feb 3 : Chelsea’s Mason Mount has said that he is not surprised at all by Tammy Abraham’s impact on the club this season.

“I am not very impressed at all. I know exactly what he is like. I have grown up knowing what kind of player he is and what he can achieve. This is not a big surprise to me what he is doing this season,” Goal.com quoted Mount as saying.

“I know what he can do so for him to be scoring loads of goals and playing well that’s the best thing to see for us players, coaching staff and fans to see him doing so well. It is brilliant to see,” he added.

The 22-year-old Abraham has only scored two league goals since December 4. Mount insisted that there is a lot of pressure from the fans and Abraham has dealt with it brilliantly.

“I would personally say it is more mental than physical. There is obviously a big focus on performing in every game. The fans want you to do well so there is a lot of pressure. He has dealt with that brilliantly. As I said before, it is not a big surprise to me,” he said.

Chelsea will now take on Manchester United in Premier League on February 18.

We want to build something here at Arsenal: Bernd Leno