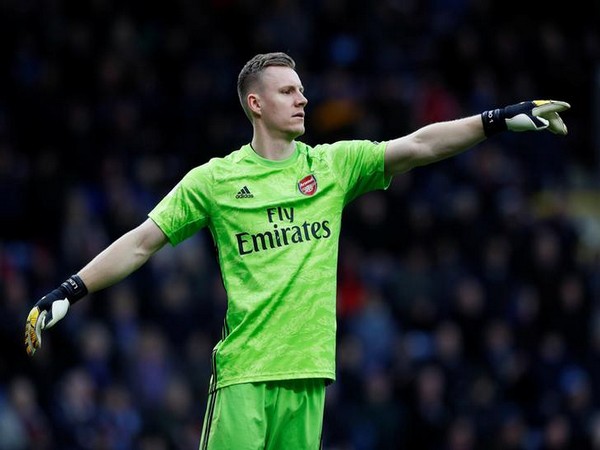 Leeds [UK], Feb 3 : Arsenal goalkeeper Bernd Leno stressed that they never had any player thinking about moving to another club and they want to build something at Arsenal.

“Of course there are many rumours and other people talk about this. But you never had the feeling that any player was thinking about another club or wanted to leave, was refusing to train or they didn’t have the mentality in the training,” Goal.com quoted Leno as saying.

“Everybody can see we have a new manager and a new mentality. We want to build something here at Arsenal,” he added.

There were many speculations regarding Pierre-Emerick Auabmeyang, who was heavily linked with Barcelona.

However, Leno said that rumours do not affect player’s performance.

“You can see on the pitch all these rumours [don’t affect] these players – they are fighting, they are leading the team and this is the only way,” Leno said.

Arsenal are currently struggling as they are placed on the 10th position on the Premier League table with just 31 points. The table is topped by Liverpool with 73 points.

Arsenal will now take on Newcastle on February 16.

Mount not surprised with Abraham’s impact on Chelsea

Bruno Fernandes is going to help us build this team: Dalot