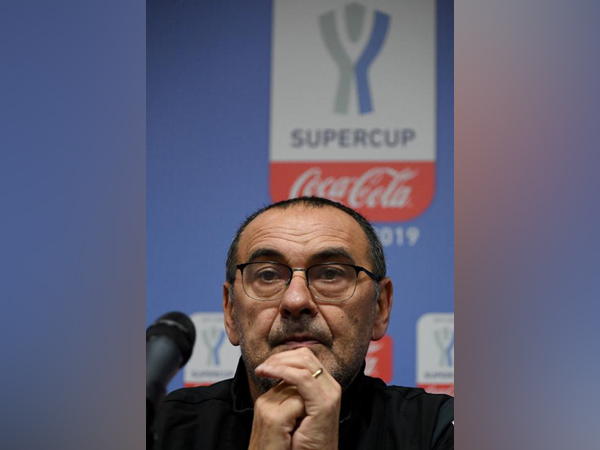 Turin [Italy], Feb 1 : Juventus manager Maurizio Sarri praised Douglas Costa saying that he is an important player and has the ability to ‘shift the balance of the games’.

“Douglas is an important player and can make a difference. The goal is to have him in great condition for two months, he is able to shift the balance of the games. We are trying to help him improve on a physical level,” the club’s official website quoted Sarri as saying.

Juventus top the Serie A table with 51 points and Sarri is confident ahead of facing Fiorentina in the league.

“Our path in terms of results is good and we all have the feeling that in terms of continuity we can do better,” he said.

Sarri also stated that he did not ask the club for anything during the transfer window as he feels that the squad is strong.

“I didn’t ask the club for anything during the summer and not even in this transfer window. The squad is strong and has certain characteristics, which I must be good at adapting to,” Sarri said.

Juventus will face Fiorentina on February 2.