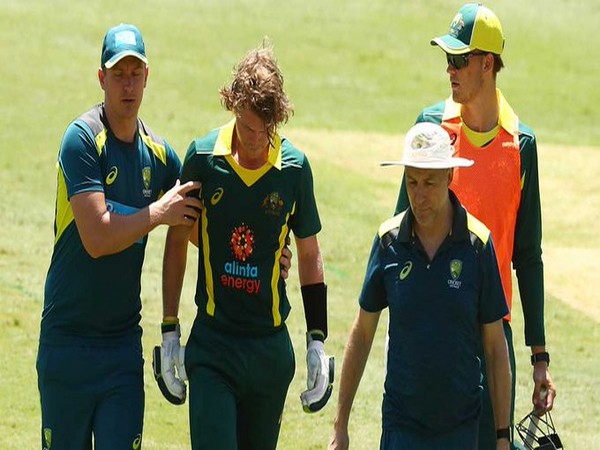 Carrara [Australia], Feb 3 : Marcus Harris has replaced Will Pucovski in the Cricket Australia (CA) side for the remaining one-day matches against England Lions after the later was ruled out with a concussion.

Batting at number three for the CA XI in their one-day match against the touring England Lions side, Pucovski was attempting a quick single when his bat got stuck in the turf next to the drop-in pitch at Metricon Stadium as he was completing the run, cricket.com.au reported.

As the bat jarred, Pucovski’s momentum meant he fell forward and landed heavily, hitting his head on the ground. He failed a concussion test and was subbed out of the game, replaced in the CA XI side by state teammate Xavier Crone.

Jake Lehmann, who took over the captaincy on Sunday, will lead the side in the remaining two matches. Harris, who lost his Test place after the Ashes, played nine matches in the Big Bash League for Melbourne Renegades just making 119 runs at an average of 13.22.

Pucovski will hope to be available for the resumption of the Sheffield Shield when Victoria take on New South Wales at the Sydney Cricket Ground on February 14.

It does not feel different to lead pace attack: Lungi Ngidi