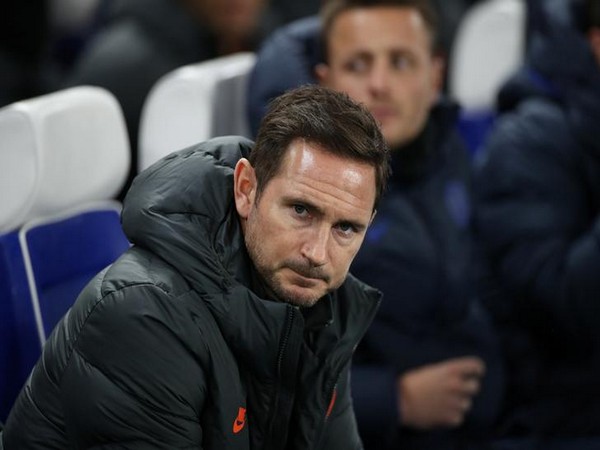 London [UK], Feb 3 : Chelsea manager Frank Lampard has admitted that the side misses midfielder Christian Pulisic as he is a quality player.

“I won’t have an answer till we’re back training. Yes, [we miss him] because he’s a quality player and was having a really good patch pre-Christmas. But others have to stand up too. But, of course, we’ll be happy to have him back,” Goal.com quoted Lampard as saying.

The American star has established himself as a key figure for Chelsea after starting the season on the bench, but the attacker has been sidelined since playing in the 1-1 draw at Brighton on New Year’s Day.

The 21-year-old did not travel for Chelsea’s 2-2 draw against Leicester City at Leicester on Saturday and Lampard is hoping the upcoming winter break will help the process of getting Pulisic back on to the pitch.

“It is hard to answer [on when he will be back]. We tried to get him out this week and step it up a little bit but we had to pull out of that. So the break might have come at a good time because it buys us a couple of weeks,” Lampard said.

In the absence of Pulisic, Reece James has become Chelsea’s most creative player with the teenage right-back earning praise for his crossing ability.

“Yes, he was good. That’s not new, that’s been his recent form. He had a small injury and missed the game against Arsenal and Hull. But he’s a weapon for us. He can attack with his crossing but we need to get on the end of them more,” Lampard said.

“And he’s also very solid defensively. When you think of his age, you can get excited about Reece. There is a lot more he can obviously do but I’m really pleased with how he’s developing at the minute,” he added.

Chelsea are at the fourth spot with 41 points in 25 games and will face Manchester United, placed at the seventh spot with 35 points, in the Premier League clash at Stamford Bridge on February 18.

Maxwell named skipper for BBL’s Team of the Tournament