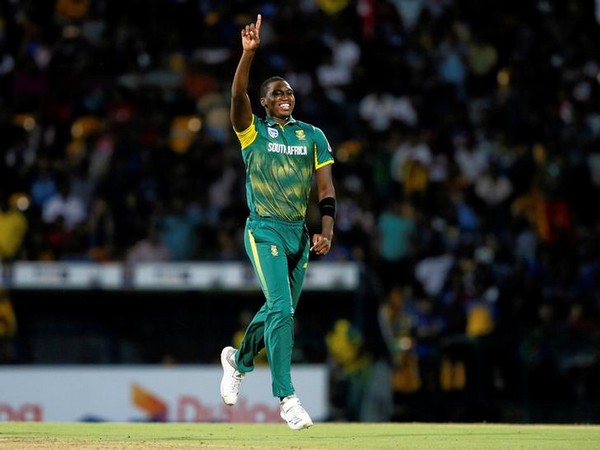 “To be leading the attack, doesn’t feel any different. I’ve done it before. There is always expectation playing for the national side. I am pretty used to that,” ESPNcricinfo quoted Ngidi as saying.

Ngidi was sent to the camp on the back of a hamstring injury, sustained in the first week of December in the Mzansi Super League, and has emerged from it lighter, leaner and ready for a leadership role in the upcoming ODI series against England.

“You speak to dieticians, work with strength and conditioning coaches and try to find the best way to lose weight and to maintain strength and fitness. There is a lot that goes into it behind the scenes. You’ve got to limit a lot more things that are harmful to your body,” Ngidi said.

“We do a lot of work as national players but everyone’s formula is different and every person is different. I’m a bit bigger than the other guys so it probably takes a bit more out of my body to try and bowl. I’ve got to get the formula right,” he added.

The 23-year-old is confident of his skills in the limited-overs format, in the absence of Kagiso Rabada, Dale Steyn and Chris Morris, as he has got his “formula”.

“The format we are playing now doesn’t require long spells. I’ve got my formula in the shorter format, I’ve got that nailed down. It’s just trying to find that formula for the longer format,” the bowler said.

South Africa faced a humiliating 3-1 defeat at the hands of the English team in the Test series. Now, both the teams will lock horns in the ODI series.

The first clash of the three-match ODI series will be played at the Newlands Cricket Ground on February 4.