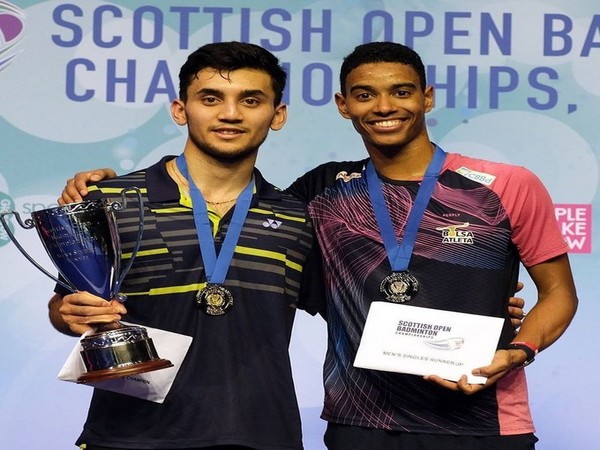 The 18-year-old has claimed three titles out of the four competitions that he has participated in since September — SaarLorLux Open, Dutch Open, and Belgian International. 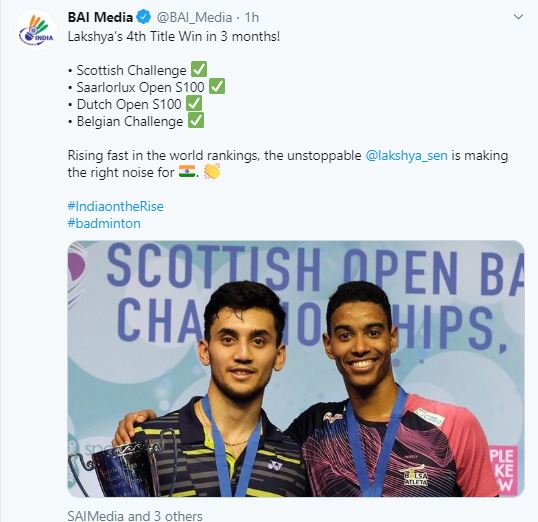 Sen will now compete in Syed Modi International Badminton Championships 2019. He will play the first match against France’s Thomas Rouxel.