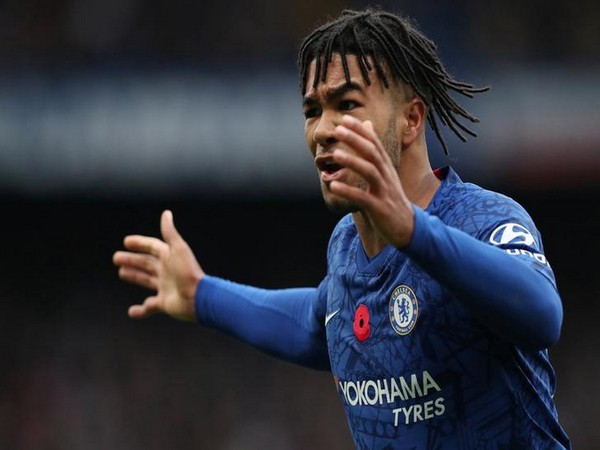 “Wilfried Zaha – he’s got loads of skills and he’s very fast. He’s quite slight but I didn’t realise how strong he was until I was up side by side with him,” the club’s official website quoted James as saying.

The 20-year-old said that understanding of the game comes from playing more matches for the side.

“If you haven’t played too many games in the team then you’re not really going to have the right understanding of what to do and when to do it. The more you play, the easier and more fluent it becomes,” he said.

James that Frank Lampard is a legend for the club and his advice helped me in improving my game.

“Frank is a club legend and to this day everyone still looks up to him. He’s got a lot of advice to give to all of us because he played at the highest level so you have to listen to him. He’s had a big impact ever since I got back fit. He’s told me what I’m doing well and where he still thinks I can get better,” he added.

Teams around us have strengthened: Frank Lampard