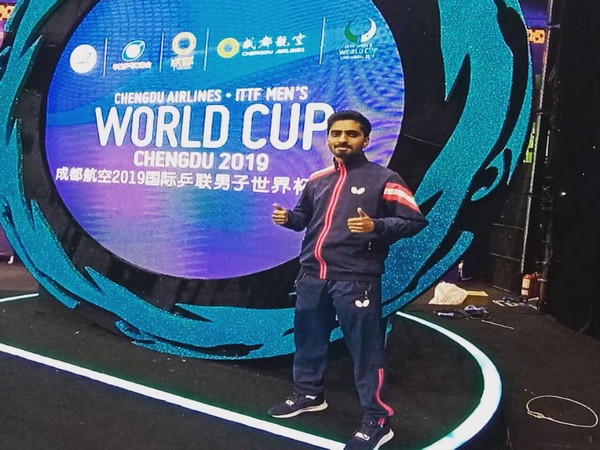 Gnanasekaran outclassed Gauzy 4-3 to register his maiden win over the French opponent.

The Indian paddler was trailing 0-2, but he was able to register a comeback in the match to kickstart the group stage on a winning note.

The entire match lasted for an hour and four minutes.

Gnanasekaran was able to display block and return shorts and it helped him to turn the tide of the match.