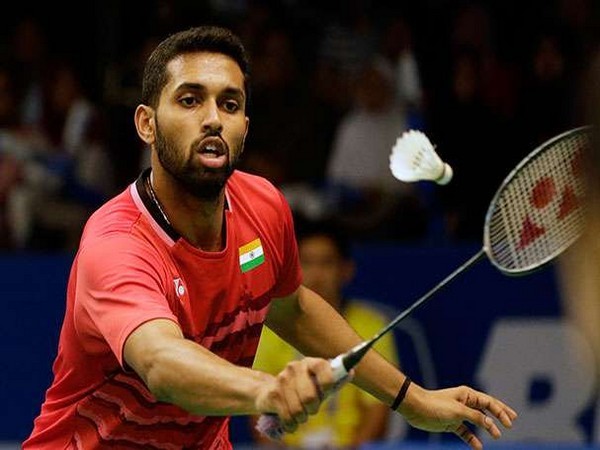 Prannoy defeated China’s Li Shifeng 18-21, 22-20, 21-13 in the first round clash that lasted for 72-minute. Prannoy made a comeback after losing the first game and outclassed the opponent in the next two games. He will now face Wang Tzu-Wei of Taiwan in the second round match tomorrow.

In the other match, Verma trounced Canada’s Xiaodong Sheng in two straight games 21-11, 21-16. The encounter lasted for 41-minutes. He will be up against countrymate Alap Mishra.

The 18-year-old Sen got walkover in his match against France’s Thomas Rouxel and will play against Son Wan Ho from South Korea.

It seems everything is falling into place for Liverpool: Micah Richards