Indian Women’s cricket is not just hustling on the field but also off the field, in different turf of Business deals and endorsement tie-ups. 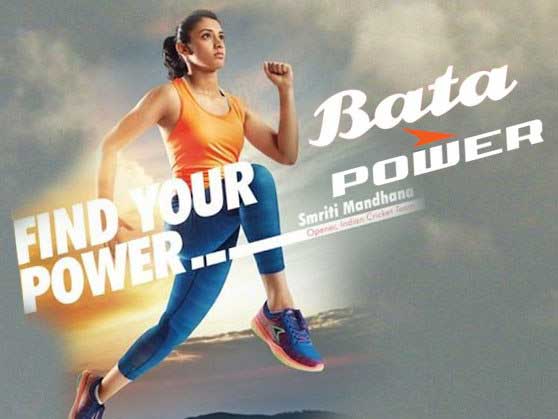 The women brigades of Indian women’s cricket are trying their hands in almost everything take it from Peddling fruit juice and precious Australian Diamonds to endorsing cab aggregators and sporting shoes brands.

The Indian women’s cricket team captain Harmanpreet Kaur has been picked by the Indian major tobacco company ITC as the brand ambassador for its juice brand B Natural in the wake of penetration more into Punjab based market.

According to the sources, Harmanpreet Kaur who hails from Moga in Punjab, charges around rupees 10 lakh a day for Advertisement shoots and around  rupees 15-20 lakh per annum for endorsing apparel and footwear. In addition to the above-mentioned deals, tyre manufacturing company Ceat has also signed Kaur.

The hard hitting women batsman, Mithali Raj has also signed deals with New Zealand based bat maker Laver & wood in 20 lakh according to sources besides, she also plays role of brand ambassador for US based car aggregator Uber and Rio Tinto’s Australian Diamonds.

Coming to her teammate, 22 year old Mandhana retains country’s major bike manufacturer Hero MotoCorp sponsoring her bat and Bata picking her up as its brand ambassador.

Such phenomenon changes did not come all of sudden, it took much efforts of these women cricket to grab the eyeballs towards women playing cricket. In India where majority of cricket lovers prefer to see men playing cricket on the field, “the girls have taken a lot effort of the field,” said present fielding coach of the Andhra Pradesh team Munish Bali who has spent much time training Indian Women’s national  Cricket team.