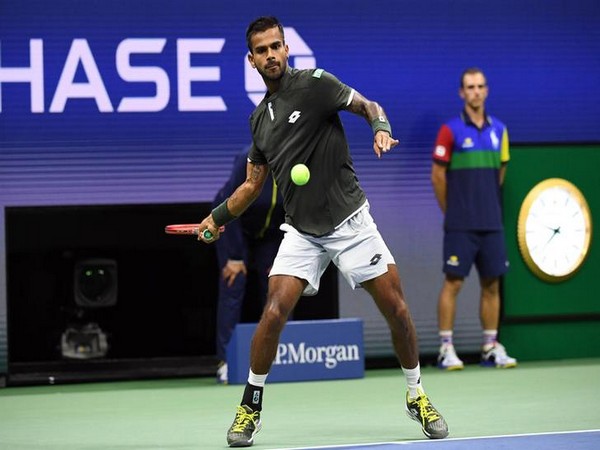 Nur-Sultan [Kazakhstan], Nov 30 : India progressed to the 2020 Qualifiers after securing a 4-0 lead against Pakistan in the Davis Cup on Saturday.

Leander Paes paired with debutant Jeevan Nedunchezhiyan bettered his own Davis Cup record by winning his 44th doubles match against teenagers Mohammed Shoaib and Hufaiza Abdul Rehman 6-1, 6-3 in just 53 minutes. The win ensured India’s spot in the next year’s Qualifiers.

England have to bat 150 overs to take match against New Zealand: Stuart Broad

My 7 is bigger than yours: Rajasthan Royals trolls Yasir Shah