IFF announced today that it has received all required antitrust clearances for its previously announced combination with DuPont’s Nutrition and Biosciences (N&B) business. The company says the deal remains on track to close in the first quarter of next year.

Unconditional approval from the European Commission was the final regulatory step. “Having already secured the strong support of IFF’s shareholders and having made tremendous progress in our integration planning efforts, today marks another great milestone that brings us one step closer to bringing this industry-leading combination to life,” IFF chairman and CEO, Andreas Fibig, said in a press release.

The deal, which values N&B at $26.2 billion, was first announced in December 2019. Under the terms of the deal, DuPont shareholders will own 55.4% of the shares of the combined company, and existing IFF shareholders will own 44.6%. The deal will be structured as a Reverse Morris Trust transaction that will be tax-free to DuPont shareholders. Upon completion of the transaction, DuPont will also receive a one-time $7.3-billion special cash payment, subject to certain adjustments. 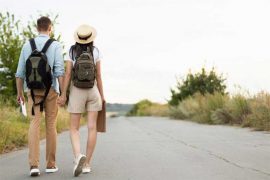 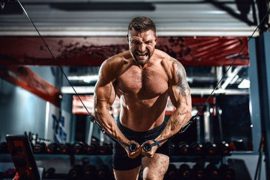