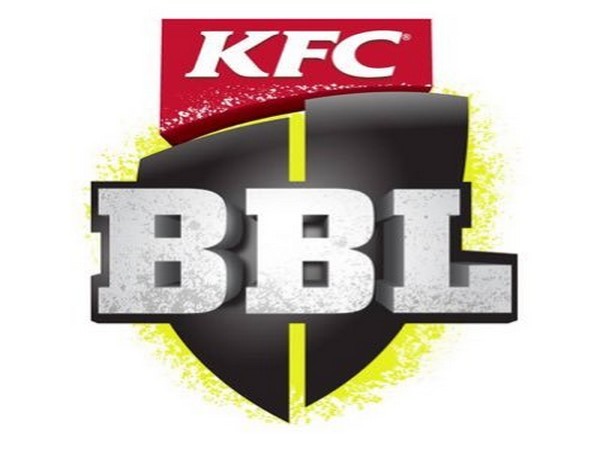 The new-look finals series begins next week, with five teams in a battle in the revamped five-match format.

For BBL season nine, the new format was introduced to provide a greater reward for those teams finishing in the top two, while also keeping more teams in the hunt in the home and away season’s latter stages.

By virtue of securing first place in the ladder, the Melbourne Stars have earned the right to host The Qualifier at the MCG on Friday, January 31. The winner of the Qualifier will host the Final on Saturday, February 8.

For the run to the finals, eleven players from Australia’s Tour of India ODI squad will return to their clubs.