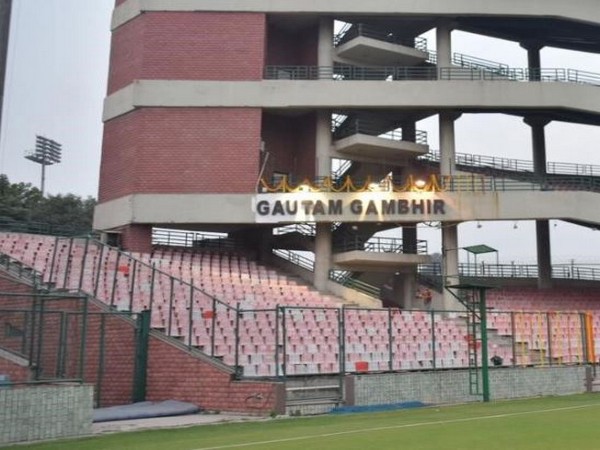 New Delhi [India], Nov 26 : Former cricketer Gautam Gambhir now has a stand named after him at the Arun Jaitely stadium. The cricketer-turned-politician himself unveiled the stand on Tuesday.

Gambhir took to Twitter to write: “Arun Jaitley Ji was like a father figure to me and it is a matter of great pride and pleasure to have a stand built in my name at the “Arun Jaitley Stadium”. I thank the apex council, my fans, friends, and family who supported me at every step.”

Earlier on September 12, Virat Kohli stand was unveiled in the Feroz Shah Kotla stadium, which was renamed to Arun Jaitley stadium on the same day.