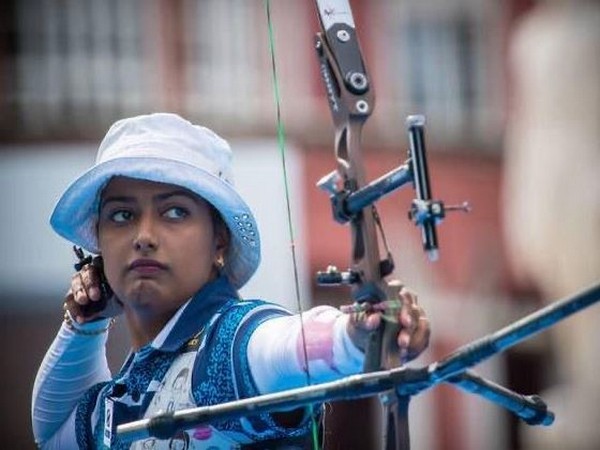 They defeated Japan by 5-1 to bag the medal in the championship which is being held in Bangkok, Thailand.

Sports Authority of India (SAI) took to Twitter to congratulate them.

Earlier in the day, the team of Atanu Das, Jayanta Talukdar and Tarundeep Rai had also bagged a bronze medal in the men’s team recurve after beating China by 6-2.