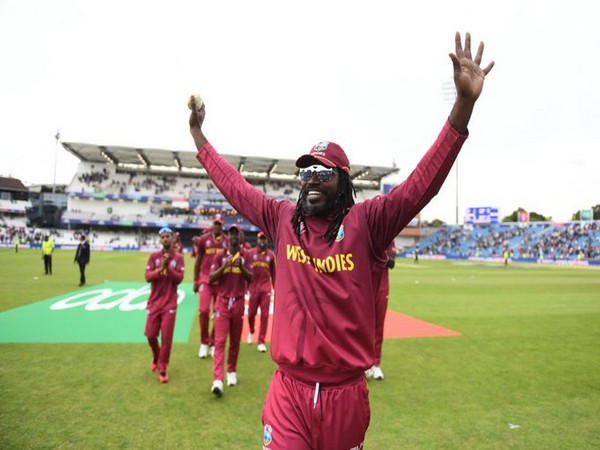 London [UK], Nov 26 : West Indies’ destructive batsman Chris Gayle said he will not play any cricket for this remaining year.

West Indies are scheduled to tour India to play three T20Is and as many ODIs, starting from December 6. However, Gayle said he told selectors that he will not be available for the series as he wants to take a ‘break’.

“West Indies called me to play ODIs, but I am not going to play. They (selectors) want me to play with the youngsters but for this year I am going to take a break,” ESPN Cricinfo quoted Gayle as saying.

Gayle even said that he will not play in the Big Bash as well and is not aware of how his name is listed in one of the teams for the Bangladesh Premier League (BPL).