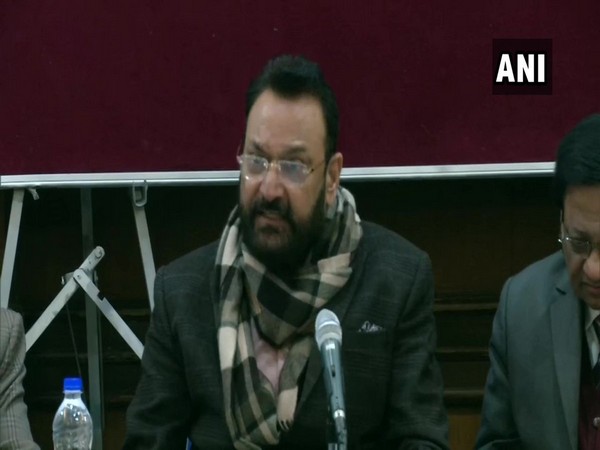 New Delhi [India], Dec 30 : Delhi and District Cricket Association (DDCA) general secretary Vinod Tihara on Monday said that Gautam Gambhir is most welcome to become the President of the national capital’s cricketing body but he will have to follow the democratic process and resign from the Member of Parliament (MP) post first.

Speaking to ANI, Tihara said, “Gambhir is most welcome to become President of DDCA but he needs to fight the election and follow the democratic process.”

Tihara said that the former cricketer Gambhir should resign first as the MP and then only he can become the President of the DDCA.

“He can’t become the President but first he needs to resign as an MP,” he said.

After a brawl broke out in the DDCA’s annual general meeting yesterday, General Secretary Tihara said if Board of Cricket Control in India (BCCI) will ask for any query then the association will reply to it.

“We are under company law but since BCCI is our parent body, if they ask for any query, we will give it but there is no role of management in tomorrow’s episode. This has been done to tarnish the image of management,” he said.

Acting president of DDCA Rakesh Bansal said that association is an elected body and it can’t be dissolved until judiciary passes an order.

“DDCA is an elected body and no one can dissolve it other than the judiciary, DDCA is working its best,” Bansal said.

Bansal said that Gambhir will be welcomed as a president and no one is against him.

“Gautam Gambhir is welcome for President here, we are not against him nor we are going to stop him,” he said.

“The AGM was disrupted by supporters of DDCA general secretary Vinod Tihara after resolution three, four and removal of Justice (Retd) Badar Durrez Ahmed was defeated by almost 75 per cent of the members,” a source said.

“The supporters of Tihara also manhandled MLA Om Prakash Sharma. After their agenda was defeated meeting was deliberately disrupted. The attendance register was also snatched,” the source claimed.